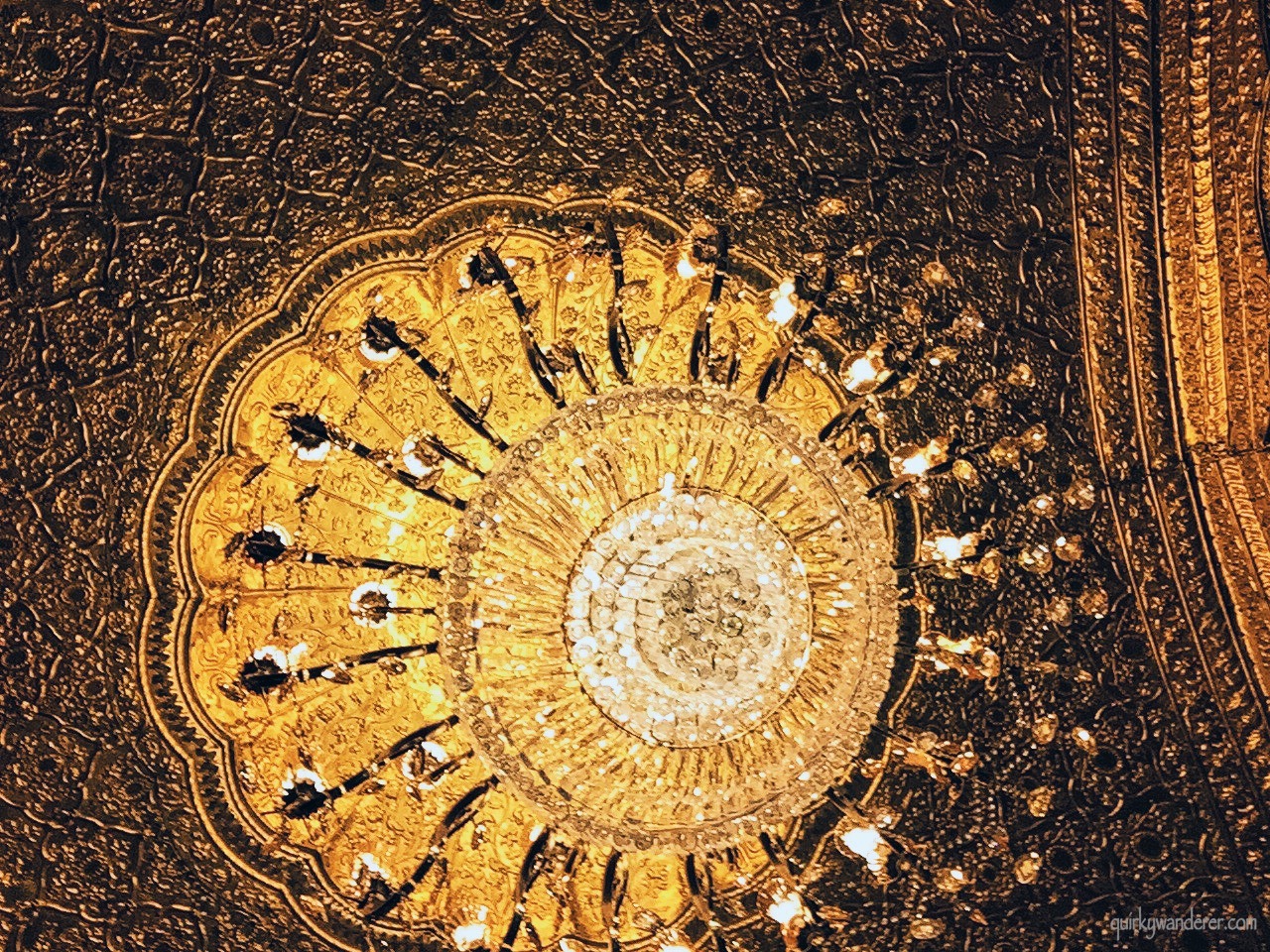 Whoever said temples were only for worship was absolutely wrong.

Indian temples have breathtaking architecture, most of them built years ago. Most kings built temples in their kingdom with utmost precision and meticulous care.

There are innumerable temples, depicting various architectural styles, each having a distinct flavor: the minaret styles of the Jat architecture, the liberal use of marble by the  Rajput dynasties, the intricate stonework of the Chola kings and so on.

Majority Indian temples do not permit cameras and photography of the deity is strictly prohibited. But when you cannot carry cameras, you miss out capturing the treasures that reside in the temple.

Some temples however do permit the use of cameras, especially the ones where there are no religious ceremonies held. Like the Mahabalipuram Shore temple in Tamil Nadu or the Modhera Sun temple in Gujarat.

In my visits to temples, I am particularly intrigued by the details of the temple ceilings.

Most of these are so aesthetically constructed, that all you want to do is Look Up
The detailing is impeccable and the design speaks volumes of the craftsmen of yesteryears.

Here’s a glimpse of some very beautiful temple ceilings in India.

Have you been fascinated with Indian temple ceilings?  How have you managed to click them despite the restrictions?